Factors leading to poverty in Africa

Poverty in Africa is a multifaceted challenge. No one reason can be attributed to this. African countries have a long history of internal strife, corruption, natural calamities, global warming, and other reasons that cause poverty in Africa. At present, more than 200 million people in Africa live in poverty. This results in many challenges like […]

How can mankind end poverty? 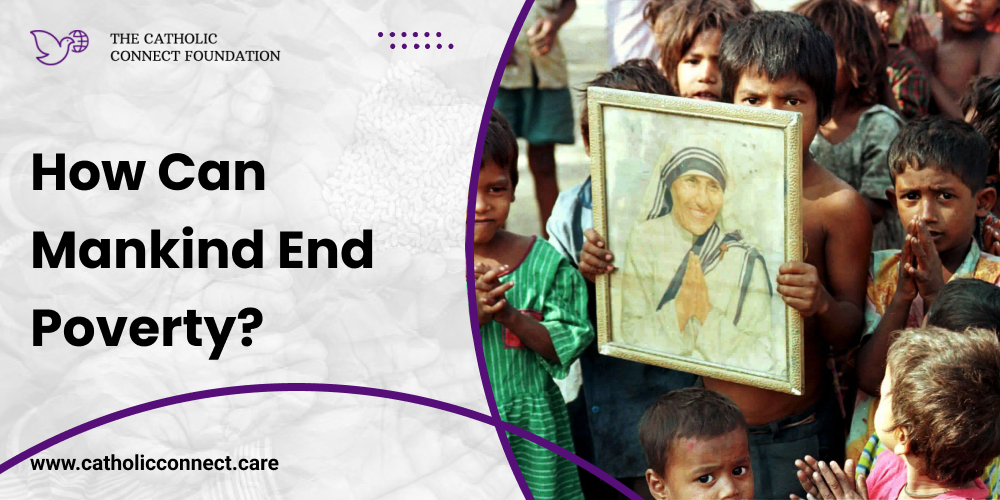 Eradicating poverty is one of the world’s most pressing challenges. Poverty has existed in human society since ancient times and is not only about a lack of income. Experts agree that poverty is about a lack of access to basic human resources like food, education, healthcare, sanitation, and most importantly, a consistent income to sustain […]

Understanding the worldwide Orphan Crisis and How You Can Help 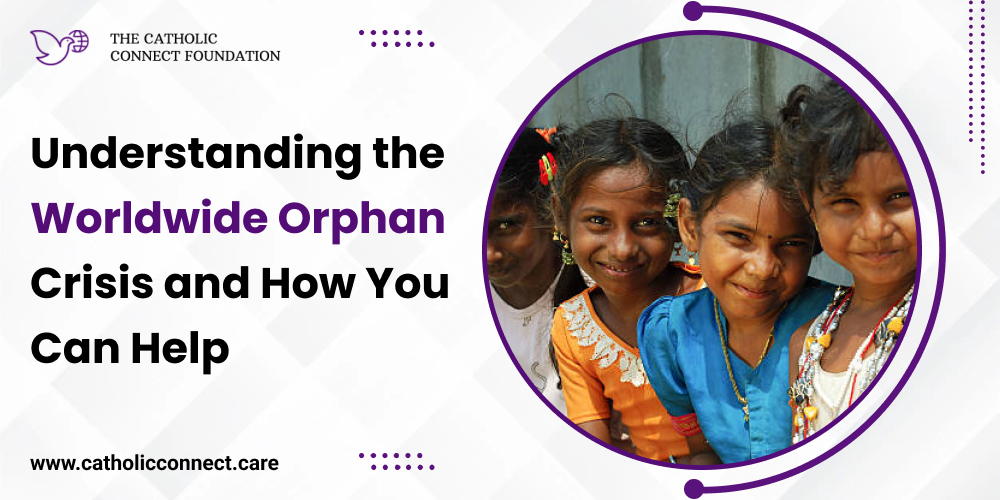 Getting Orphan is one of the worst things that can happen to a child. Unfortunately, millions of children worldwide do not have anyone to care for them- they are either living with relatives, sleeping rough, living in foster care, or orphanages. Research suggests that there are approximately 15.1 million worldwide orphans. These children have a […]

Causes and Solutions to poverty in Australia 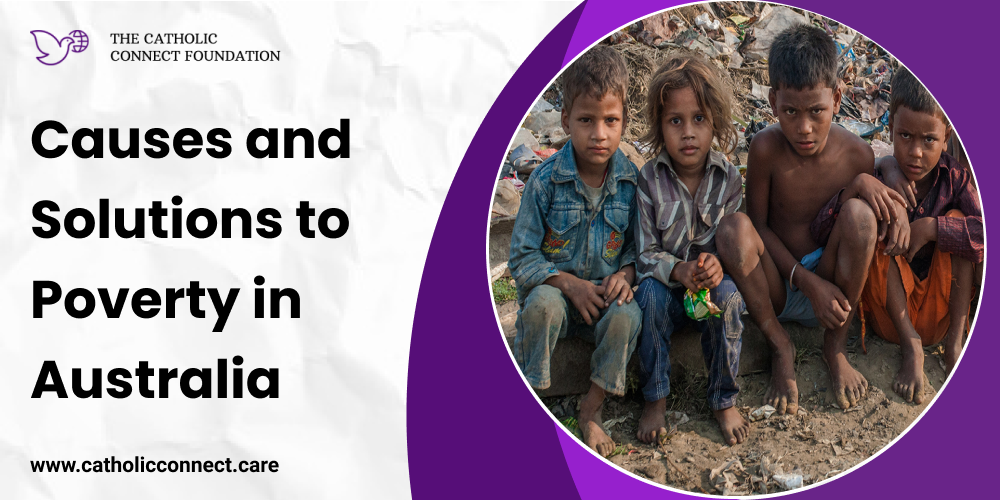 Poverty, in one form or another, is present in almost all countries of the world. Australia is no exception. As per an ACOSS report, there are about 3 million people in Australia who live below the poverty line. Though Australia has a robust social services program, financial aid is not enough to lift people from […] 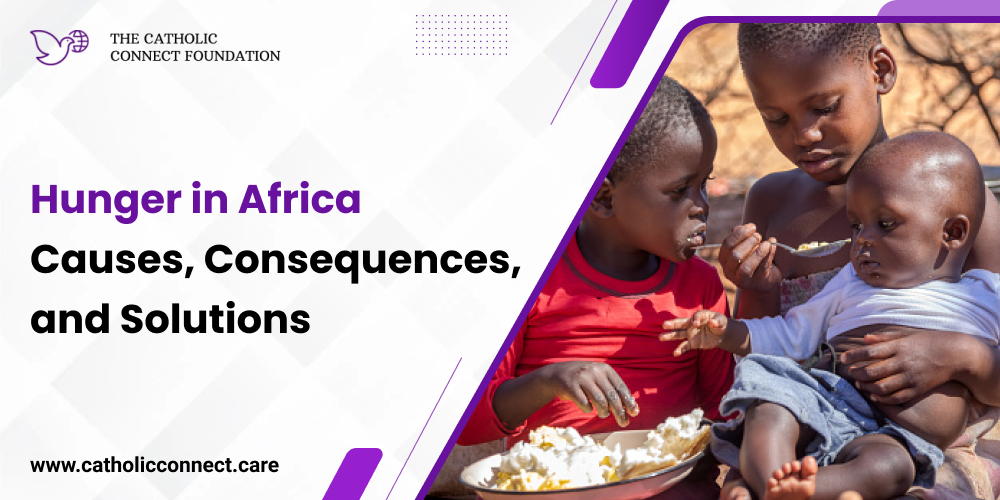 When it comes to Africa, many people relate it to being poor, undeveloped, and largely unknown. What many people do not know is the specific challenges plaguing the continent. One challenge that remains endemic is that of hunger. All across Africa, there are more than 200 million people facing starvation. In fact, in countries like […]

Poverty in the Philippines, getting better or Worse? 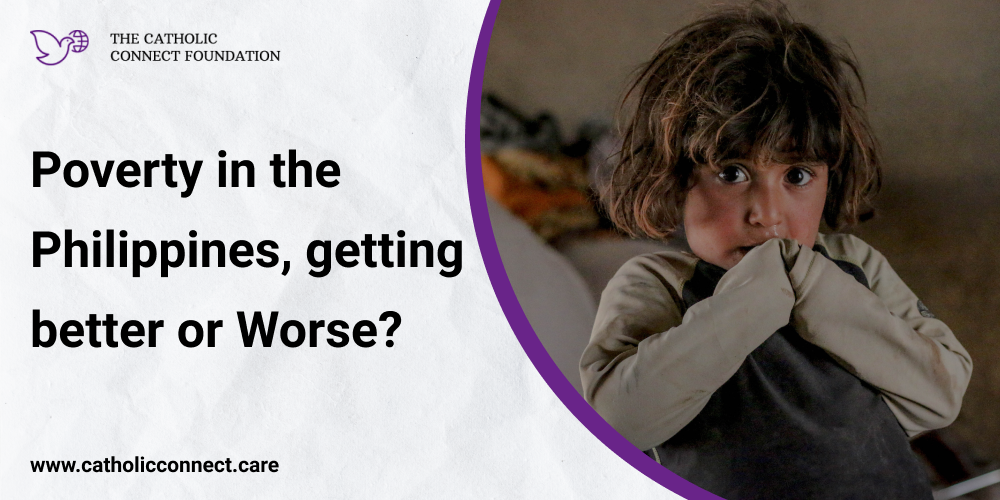 Eradicating poverty is a challenge that sees no means of ebbing. Governments across the world do whatever they can to improve people’s lives. In the Philippines, the government had set a target of reducing poverty to 16 percent from the 33 percent of Filipinos living in poverty in 1991. Though the government is taking steps […]

How to Adopt an Orphan Child in Africa? 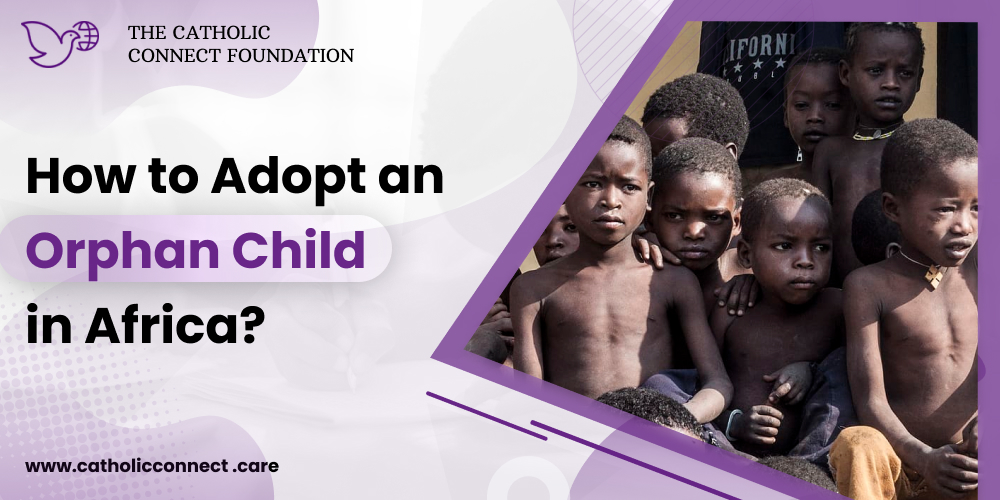 Across the world, millions of children are abandoned, orphaned, or forgotten, as one or both of their parents/caregivers have deceased. Unlike what people think, a child can get orphaned when one parent lives but is not able to care for the child. There are more than 150 million children worldwide who have lost either one […]

What you should know about orphans

Africa has millions of orphans. The reasons are varied- internal strife, diseases, alcohol abuse, drug abuse, rape, and whatnot. Many of these orphans do not have a chance to live a normal life-they have to struggle every day just to survive. Across the 52 United Nations recognized countries in Africa, there are hundreds of children […]

Causes and solutions to eradicate hunger in 2021 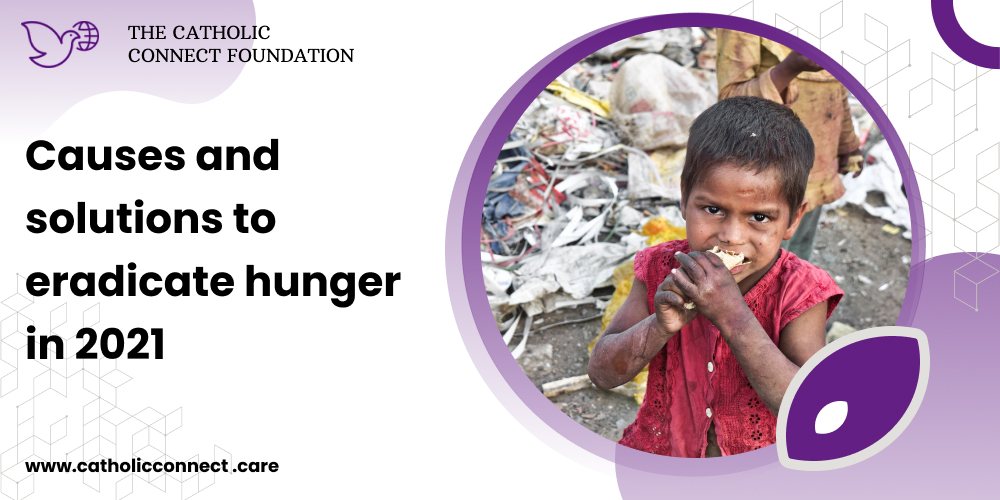 Being hungry is not just about skipping meals. For millions of people in the developing world, it means a lack of access to nutritious food that impairs their growth and affects every part of their lives. According to studies, 1 in 9 people worldwide does not have access to enough food to fill their stomachs. […]